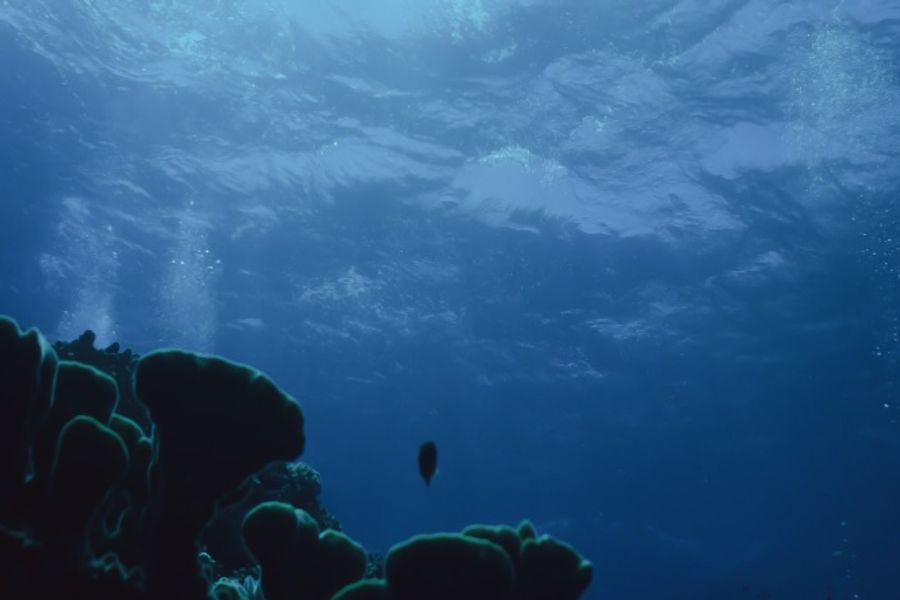 The technical meeting of the ENDURUNS project (H2020 EU project) was held at the Centro Congressi del Lingotto, in Turin, Italy, last 14th and 15th of January.

The objective of the meeting was to define the technical specifications of the two vehicles (AUV and USV) foreseen by the project:

Within the project, HYSYTECH is working on the development of the hydrogen-oxygen fuel cell system, to recharge the lithium battery of the vehicles for an extended range.

The main ambition of ENDURUNS is to develop a system capable of operating under deep ocean conditions and performing a wide range of missions, targeting the increase of scientific knowledge as well as industrial capability and performance.

Due to its versatile nature, the ENDURUNS system will be suited to perform scientific missions, such as seabed mapping, profiling, geological and geophysical surveys, commercial missions, such as inspection of infrastructure and assets, mineral and seabed mining exploration missions and public authority missions such as surveillance, search and find missions (e.g. aircraft wreckage), equality well.

“ENDURUNS represents for HYSYTECH a new sector of extremely interest -declares Massimiliano Antonini, HYSYTECH’s Managing Director- “We are very happy to be a partner of a project that will contribute to the exploration of seas and oceans, a largely unexplored world, which can make important contributions from many points of view”. 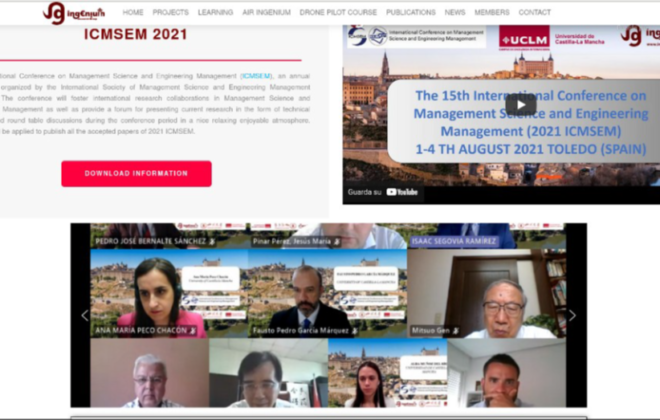 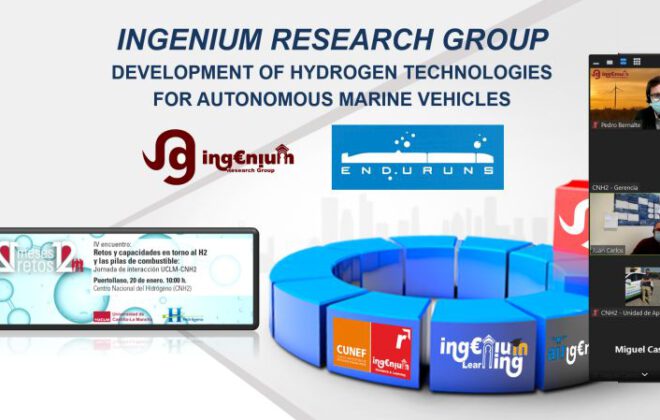 the National Hydrogen Centre and the UCLM meeting 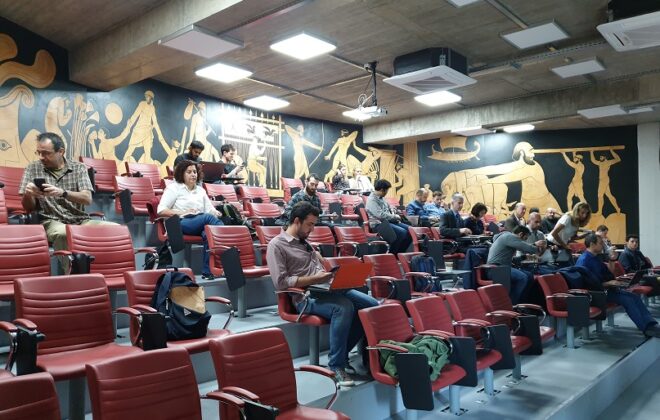